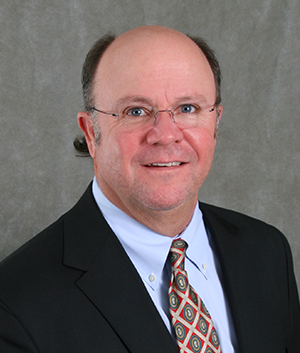 Reese Hillard became an owner and Executive Vice President of RoadVantage in 2013, overseeing strategic planning and execution of the company vision. Reese is a third-generation automotive industry veteran with more than 35 years of experience. Previously, he was president and general manager of the Hillard Auto Group with over 500 employees. The company included Ford, Mazda, Buick, Suzuki, Lexus, and Kia dealerships, until all were sold to AutoNation, a Fortune 100 company in 1998. Later, Reese owned and subsequently sold Saturn and Chevrolet dealerships.

Reese has served on many automotive boards including the Texas Automobile Dealers Association, Saturn’s National Dealer Council, and the National Advertising Boards of Ford, Lexus, Saturn, and Mazda. During the time Reese led the Hillard Auto Group, the dealerships received numerous awards, including the Mazda President’s Award, Elite of Lexus, and distinguished recognition as a Top 100 Dealer Group by Automotive News.

Reese graduated from the University of Mississippi with a BBA in business management and is also a graduate of the National Automobile Dealers Association Dealer Candidate Academy. A fierce competitive drive has not only generated success in his business endeavors, but as an avid sailor, Reese has won four national championships and a world championship in 2006. 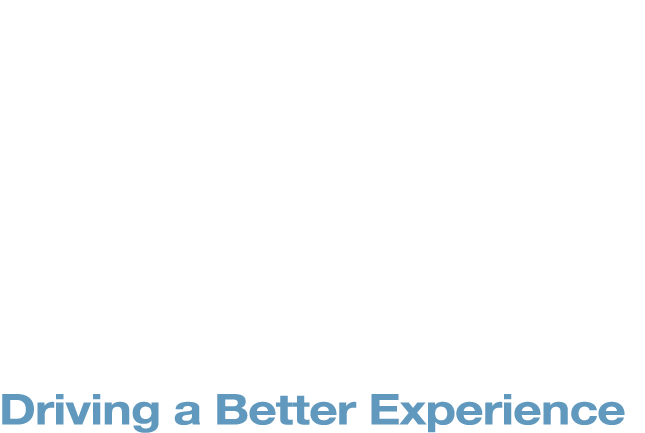