Paper or Plastic? The Evolution of F&I Presentations

The F&I office is evolving. When our industry first started out, every customer was walked through a paper sheet that detailed each product and its benefits. Over time, as the computer became more mainstream, the paper menu was moved to the screen, although many F&I managers continued — and still do today — to print out the results to present. Now, technology has evolved again, with the screens getting smaller and more portable.

But are tablets really the future of F&I? The short answer, we believe, is yes.

The longer answer is tied up with the evolution of consumer expectations. Much is said about Millennials and their reliance on screens, and that is most certainly a factor. But even the Baby Boom generation and older are increasingly becoming accustomed to having their information presented to them on a screen of some sort. 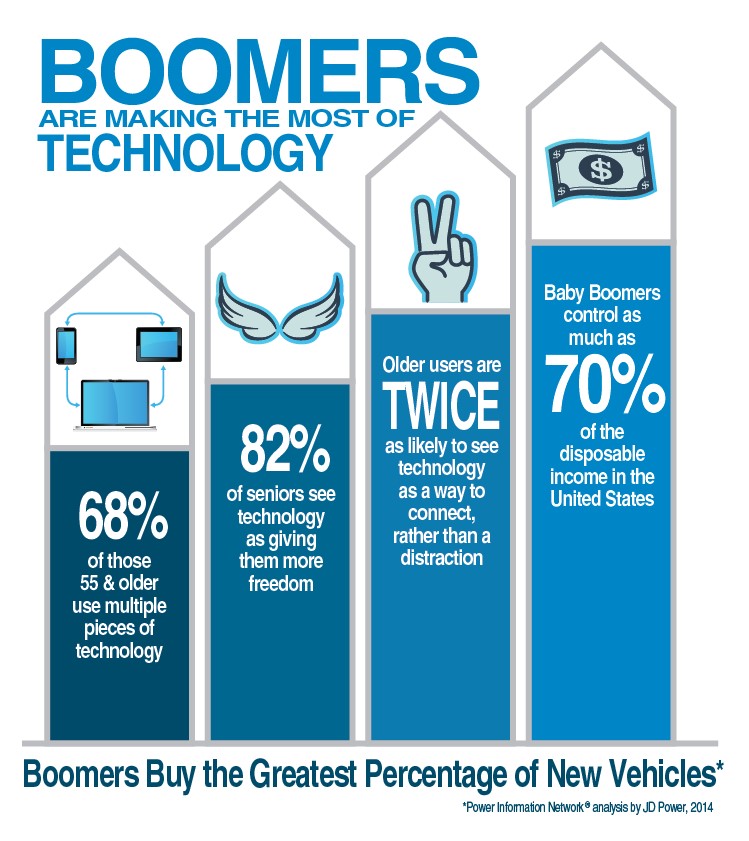 Baby Boomers control as much as 70{137f86425451f0eed4391b215cab1f0aedcc26ced4aeb45d9a5267c3194b8614} of the disposable income in the United States, according to MobileCause. These are the consumers who are purchasing the most vehicles, and who are the best candidates for most F&I products. They can afford them, they understand the benefits, and they understand how these products can improve their cost of ownership over the long term. And they are spending 19 hours or more PER WEEK online.

Which brings us back to the F&I office. While these consumers have likely purchased a vehicle in the past and gone through the F&I process — probably on a paper menu — they are now much more savvy to modern technology. They aren’t afraid of it, and they aren’t going to discount information presented to them in this manner.

In fact, given that technology allows F&I managers the ability to adjust packages on the fly to suit their specific needs, rather than being locked into pre-determined packages, there is a much higher chance of making a sale. And the ability to carry the technology to where the customers are, rather than herd them into an F&I office tucked away in the back of the dealership, makes the entire process feel more open and transparent, which means customers who aren’t starting out on the defensive.

Much is made about the Millennial generation and altering the car-buying process to suit them. And while it is true they will be tomorrow’s car buyers, research shows today’s Baby Boomers are just as accustomed to technology in their daily lives as their children and grandchildren. In fact, they are more likely to use that technology and be comfortable with it when it comes to researching products and purchasing them. Millennials communicate through screens, but Baby Boomers shop that way. And the F&I office will need to evolve to meet their expectations, today and in the future.